Youturn ( a part of People’s educational awareness trust – non-profitable education and awareness trust)
In the “Fake News” era, nuance and neutrality are dead. Unfortunately, with digitalization and social media, there is an increase in the widespread news either factual or fake making the authenticity of the content questionable – readers need a better way to find the facts.

You Turn is a legally registered organization that is set up exclusively for the purpose of fact-checking. The registration certificate can be viewed here.

You Turn is committed to fact-check media content in a transparent and unbiased manner. Our goal is to give the audience the truth behind the news circulated in various social media outlets.

You Turn does not have any affiliations or favouritism towards any political, religious, or social slant in the news that’s published. We adhere to high Social Standards, Ethics, Virtue, and Quality.

How do we achieve it?

Technology: We use various tools like reverse image search, a key feature that helps find original image information, with which we check the source of the information – including the hosting website and date posted.

Data Journalism: Even though technology helps facilitate our goal, we strive for further validation. Our Journalist team actively looks for evidence to support the verified news before labeling it as either True, Fake, Misleading and Sarcasm. This final outcome is backed up by actual data that is either gathered by reaching out to the authentic sources or documents that can prove the same.

Why do we do what we do?

You Turn’s core belief is in social responsibility, to eradicate any impact of Fake News in society. We aim to give correct information to the people by working on each claim and back it up with substantial evidence of the outcome.

What do we check?

How do we categorize fact-check articles?

We currently have a team of 10 members who are not a part of any political parties nor inclined towards any organizations.

Note: The team is categorized into two – 1. Management Team, 2. Editorial Team. The proprietor, Mr. Kalidasan is the one who owns the Organization and funded initially. He comes under the Management Part of the Company. It’s the idea of our Founder, Mr. Vignesh to start the organization and he is the advisor of the Organization. The management team has given complete freedom of decision authority to the Editorial team in order to provide unbiased fact-checks. The editorial team is lead by Mr. Iyan Karthikeyan. He is our Co-Founder and Editor-in-Chief and is the sole responsible person for the editorial part, where the proprietor or Founder doesn’t exercise editorial control in any way. Our Sub-Editor creates and published articles once it is verified by our Editor-in-Chief. Research Analysts research and fact check the claims. Multimedia Specialist takes care of the memes and video section. Sub-editor, Research Analysts, and Multimedia Specialist report to the Editor.

Mr. Vignesh Kalidasan is the Founder of You Turn. He has a graduate degree in Information and Technology, currently pursuing a career as a data engineer who has tremendous experience in the field. His passion towards creating awareness to the public about “Fake News” and its widespread impact on society gave birth to You Turn. He founded You Turn in the year of 2017 and his support to You Turn with his ideas to push it more into the people.

Mr. Karthikeyan M, fondly called as Iyan Karthikeyan is the Editor & Co-Founder of YouTurn. He is an engineering graduate currently working as a Journalist. Iyan previously worked as a freelance journalist and editor of Munaivu.com. He is well versed in both technology and journalism skills. He is one of the active trainers with the GNI India Training Network and has been a part of the conferences/events organized by Google in Chennai, Delhi, and Singapore to curb the spread of misinformation. With a passion for teaching, he trains fellow journalists and students about fighting fake news and creating awareness on the same. He is also participating in TV debates and taking part in fact-check related interviews. He also directed a documentary movie Adaiyaalam which is testimony to the trials and tribulations faced by the now-rescued bonded labourers of Tiruvannamalai. He also hosted live streaming with Tamil YouTubers and celebrities to raise money to set up an oxygen plant at the Tiruvannamalai Government Hospital.

Mr. Kalidasan R is the sole proprietor of YouTurn. His intention is to provide unbiased information to the public.

Mr. Sanmugaraja joined You Turn in May 2017. He holds a bachelor’s degree in Engineering. His role is to analyze and obtain valid proof for social media and other viral hoaxes, then write articles based on the evidence. In obtaining the proof for claims he also interviews people to verify the facts.

Ms. Gowthami Ramasamy joined the You Turn team in April 2018. She holds a bachelor’s degree in Engineering and a master’s degree in Business Administration. Gowthami volunteered to be part of the Research team. She currently researches and fact-checks hoaxes.

Thangakarthick P joined Youturn in August 2022. He was a researcher who transitioned to Political Data Analyst. He is a Geoinformatics master’s degree holder. His job is to monitor the media and get truthful data for fact-checking. One of his key responsibilities is data audits and proof security.

He completed his under graduation in BSc statistics at Loyola college, good in data analytics, intermediate experience in audio and video editing. He joined YouTurn in 2022 as a social media expert.

Gnanaprakash graduated from Chennai University in 2017, with a Masters in Journalism and Mass Communication degree. He worked previously with a couple of other web pages as a Sub Editor.

Linga Raja is an Innovative Visual Editor with hands-on experience in editing videos. He likes to tell stories through visuals. Even the most complex and normal videos can beautifully result to everyone’s liking with his editing skills. He is also into Photoshop, Illustration, and managing camera footage, and dialogue sound effects.

Raja Thiraviyam is a visual designer with professional experience in developing original ideas. His designs are more pragmatic because he has a degree in media technology. He has extensive knowledge of colour palettes.

Ramasamy Jayaprakash is a Sub-Editor for our English site and he holds a Masters in Management. He joined us in September 2022. His role is to look for misinformation spreading in Social Media and debunk those fake stories. He finds the truth and evidence through both online and offline sources and confirms them by contacting the stakeholders as and when required.

Note: You Turn will check submitted claims and publish an article once we have enough proof. All claims that we receive will be fact-checked except the claims related to Movie gossips. We will not publish articles if we do not find sufficient evidence to prove or disprove the claims. We do not inordinately concentrate on any one side while fact-checking.The facts mentioned in our article are always accompanied by a valid source. We prioritize fact-checking based on the impact the claim would create on our society if it goes unchecked, and we also ensure that it reaches the audience as early as possible.

YouTurn is a non-partisan fact-checking organization, and as a result, employees associated with us are strictly refrained to participate in any political or non-political activity that effects the company’s policy. To protect YouTurn’s commitment to non-partisanship any New/Existing – Employees/Volunteers should adhere to all the company’s standards and policies. This document covers the important aspects of the policy but it is not limited to only below. Every employee plays a vital and is deemed responsible in case of any violations.

The Term Employee here refers to all the people who work full time, Part-time or Individual contributors. This Policy is applicable to all the above.

We fact-check claims that require verification. All the reports published by us hold the proof links or source of the facts provided in the report. And the complete article is checked by our team before publishing it.

If you think it needs a correction in the article or needs any improvement in the explanation of the information, please let us know in the “Report Article” section which is available below each article.

We are open to corrections, suggestions, and feedback which is essential for our improvement. Major corrections made in the article will be highlighted under the “Update” section.

To err is human. We here in YouTurn are committed to making things right if any article published has any incorrect information readers can report for correction in the respective article through the website. Here is a summary of the correction policy for employees.

YouTurn is an independent organization that is funded by Proprietor Mr. Kalidasan, who believed that everyone has the right to access unbiased information in the digital era where fake news spreads wide across and started becoming a threat to the real world. Since expenses are limited, our inflow is currently limited. Investment, the fund from the Company founder, donation amount from readers, advertisement revenue from our article and video views are the sources of our income. We also accept and greatly appreciate donations from anyone who believes in us and wants to be part of our journey. If you believe we are violating the IFCN Code of Principles, you can inform the International Fact-Checking Network
here.

“Independent and Public-Spirited Media Foundation has engaged People educational awareness trust, youturn.in for the purpose of reporting and publishing stories of public interest. IPSMF does not take any legal or moral responsibility whatsoever for the content published by People educational awareness trust, youturn.in on their website on any of its other platforms.” 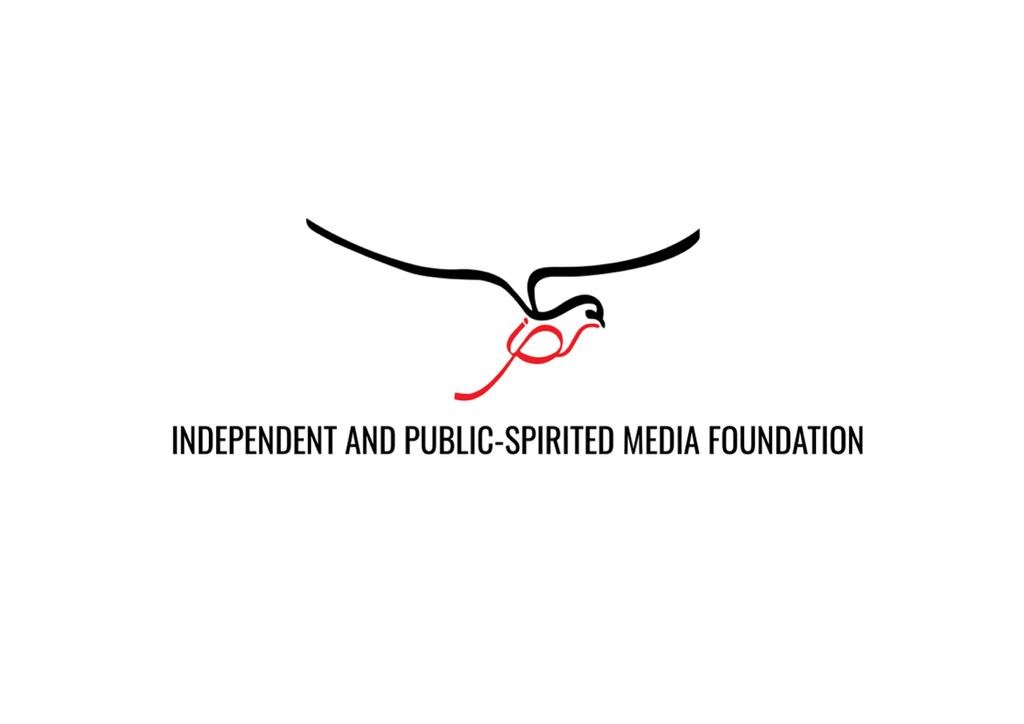