The results of the 2020 NEET exam, which took place amid the Corona pandemic, have been released. Union Education Minister Ramesh Pokhriyal Nishank has shared the exam results on his Twitter page. But, there are a number of glitches in the details of those who have written and passed the state level exam at the end of NEET exam. 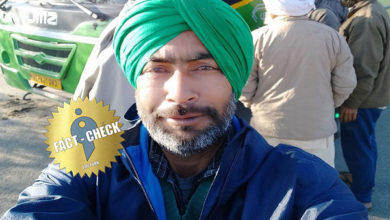 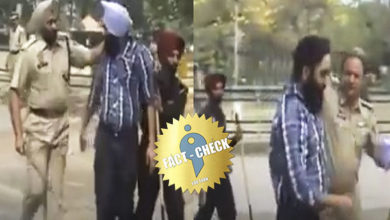