Corona virus infection was first detected in the Wuhan area of ​​China so world news and local memes were more conscious in the case of a new virus infection or new discovery in China. Currently, memes are going viral on social media sites that China has developed and tested an artificial sun.

The sun is enormous compared to our earth. Nuclear fusion is the process by which two hydrogen atoms combine to produce the largest amount of energy. This causes light and heat to escape from the sun simultaneously for billions of years.

It has been reported in the international media that China is carrying out such a nuclear fusion through an artificial earth reactor, naming it the “artificial sun”. “The development of nuclear fusion energy is not only a way to address China’s strategic energy needs but also of great importance for the future sustainable development of China’s energy and national economy,” the government told People Daily. The Chinese news agency South China Morning Post reported that China was developing an artificial sun, saying “this is a misnomer, but it is important for fusion energy beliefs.”

In it, HL-2M Tokamak, China’s new nuclear fusion research device, was hailed as “rise of the artificial sun” by media last Friday, but it was not. The sun has been burning steadily for 4.6 billion years. The HL-2M Tokamak test lasted only a few seconds (we do not know exactly how many).

Numerous fusion research facilities were built around the world from the 1960s to the 1990s. The ITER project in southern France, the world’s largest merger test, has suffered severe delays and is yet to be completed. With the help of HL-2M Tokamak, China is expected to reach the target of producing commercially available fusion energy by 2050. 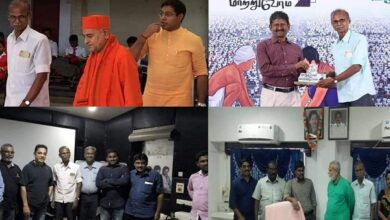 Who is this Nallor Vattam Balu? Political broker or social worker? 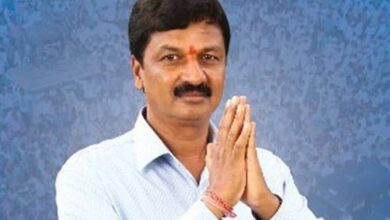 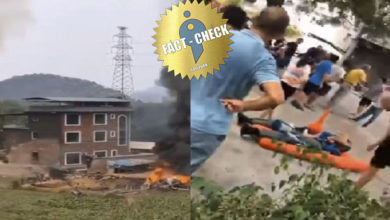 Taiwan does not shoot down Chinese warplane | Videos going viral! 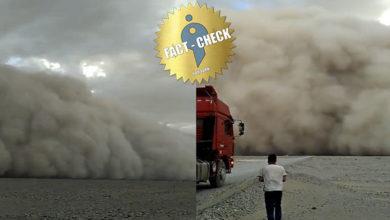