There are various opinions on the issue of Hathras teen death. In particular, the speeches of UP BJP leaders have been controversial and condemned.

The controversial video of BJP leader Ranjit Bahadur Srivastava speaking from Uttar Pradesh’s Barabanki district has gone viral, alleging that a woman who was sexually abused in Hathras was in contact with one of the accused.

Speaking in Hindi in a video released by Ranjit Bahadur Srivastava, he said, “The woman was in touch with one of the accused. She might have told the boy to come to the millet field on September 14 (the day of the incident) because the both of them had been in contact. The village people knew this. All these came on the social media, website and news channels. The woman must have been caught red-handed.

Women like this die only in certain places and why their bodies are found only in sugarcane fields, corn or millet fields, shrubs and forests. Why don’t these women die in the paddy fields or the wheat fields? When such crimes occur, why is there no eyewitness to the victim being abducted?

All the four arrested should be released till the CBI files a charge sheet in the case. I assure you, those four are innocent. If they are not released, they may experience psychological distress. Who will pay if that youth’s life are lost? Will the government compensate them?” India Today reports.

Earlier, BJP MLA Surendra Singh of Palya constituency in Uttar Pradesh told reporters, “Even if the government carries a sword in its hands, it cannot prevent such crimes (sexual violence). Parents can prevent sexual abuse by teaching and nurturing their daughters about our culture, rituals, and good manners. The country can do better if the government and good qualities come together, ” he said.

Similarly, former BJP MLA from Hathras area Rajveer Singh Pahalwan has been speaking in support of the accused, including an upper-class meeting in front of his house. (read more…)

It is well aware that the caste and political intrusion was happening in the Hathras woman murder case. Some members of the ruling BJP have been making controversial remarks in support of the accused and against the victimized women.

Hathras gang-rape: Girl had ‘affair’ with accused, says BJP leader who has 44 criminal cases against him

Incidents like rape can only be curbed by ‘value-based’ upbringing of girls: BJP MLA Surendra Singh 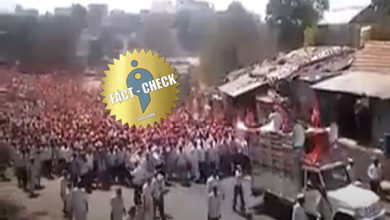 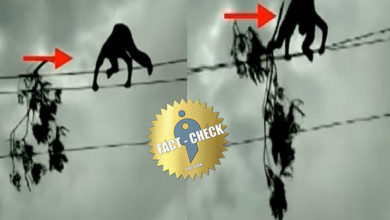 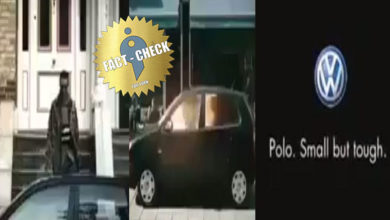