Rising petrol, diesel and cooking gas prices across the country have sparked heated debates in the media and on social media. As the public and the opposition question the rise in prices, the ruling party and its supporters have been blamed and recording the previous government. In this context, they have been asking and sharing why the price of a gas cylinder went up to Rs 1250 before the previous Congress party left power and why no one is talking about it. They are also sharing a cylinder bill purchased in January 2014 for Rs 1,252. “The number of households with subsidies rose from 6 in 2012 to 9 in January 2013. If you need more than that number you can buy as many cylinders as you want at the price (without subsidy) sold in the market.

With the subsidy, the price of a 14.2 kg cylinder in Delhi is Rs 414. According to officials, the sale of gas cylinders at a subsidy would cost the state-owned oil company Rs 762.70 per cylinder. International LPG prices have risen due to increased demand, ”the Economic Times reported in January 2014.

During the BJP rule after Congress, the non-subsidized cylinder price went up to Rs 970 in November 2018. In both cases, there was an increase in the amount of subsidy for government-subsidized users.
.
Each time the price of a gas cylinder goes up so does the subsidy. Similarly, the subsidy amount will be reduced when the price goes down. Gas cylinder prices change in the first week of each month. Prices vary according to each state’s taxes.
.
At the beginning of February 2021, the price of a non-subsidized cylinder was Rs.735. Then in a few days, the price was raised again. In this case, the subsidy has been paid only in small amounts to the users since last year. As of last month, the subsidy was only up to Rs 25 for users who received the cylinders with the subsidy. LPG refill price hiked by up to ₹149, steepest since January 2014

has be confronted with More (Definitions, Synonyms, Translation) 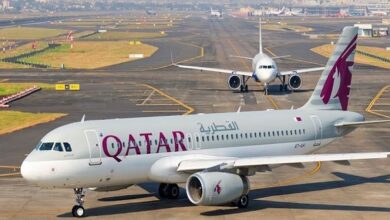