As the Tamil Nadu election campaign heats up, MNM leader Kamal Haasan has alleged that ambulances are often sent to stop campaigning during their election rallies.

As the road was filled with people attending the campaign rally set up along the road, an ambulance coming through the area could be seen passing by with the horn. Speaking to the ambulance, Kamal Haasan said, “Usually an ambulance comes when the crowd is high. Let them go even if there is a person inside, send fast even if it is not. As it comes with too much noise you can’t listen to me. If the crowd is good, the empty ambulance will keep screaming. In many towns, crowds are more likely to disperse when ambulances arrives. ”

Kamal Haasan has been accusing the ruling party of sending ambulances during all their roadside meetings. As he says, I was able to see the video of the ambulance going often at my recent meetings.

At the same time, many of them have condemned Kamal Haasan’s accusation and posted it on social media saying it is not polite.

Thirumurugan Gandhi, the co-ordinator of the May 17 movement, said: During the CAA protests, Islamists and Students during the Jallikattu protest never complaint whenever an ambulance arrived and announce a way out. Kamal Haasan’s inhumane politics is dangerous, ” said on Twitter.

Kamal’s supporters have repeatedly mentioned that an ambulance arrives at every meeting. Some argue that it is not right to politicize ambulance service. The question also arises as if the ambulance is empty whether they may even be on their way to pick up the patients. 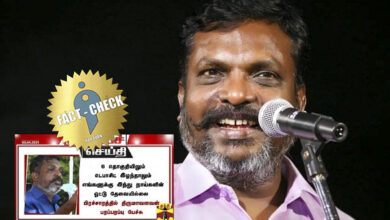 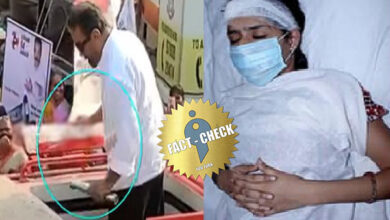 Rumour has it that a female assistant who was attacked by Kamal’s torchlight was admitted to the hospital!