The incident in which a Dalit woman was allegedly brutally assaulted and sexually abused by the upper castes men in the Hathras area of Uttar Pradesh, which has sent shock waves across the country. But, the photo of another woman has been falsely viral on social websites as the victim woman. We also published an article regarding this.

It is in this context, Puducherry Chief Minister Narayanasamy has released a photo paying homage to the deceased Hathras woman. He also shared a photo of himself throwing flowers at a tearful tribute poster featuring another woman’s viral photo on the internet on social media pages including his Facebook and Twitter. As a result, many people comment on the posts that you were sharing the wrong photo they have removed the post, including Facebook and Twitter. Even though it was deleted it is important to learn that the viral misleading photo on the internet has gone as far as paying homage to the Puducherry Chief Minister.

We have already published the article that the woman in the viral photo as Hathras woman died last 2018 due to denial of medical treatment at Chandigarh hospital.

The photo of a woman who died 2 years ago has been misrepresented across India as a woman victim of Hathras sexual abuse. YouTube channels and many celebrities featuring the wrong photo in their posts. 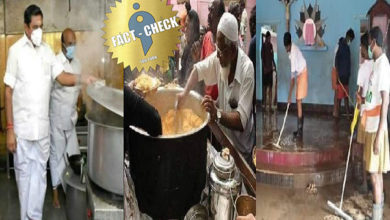 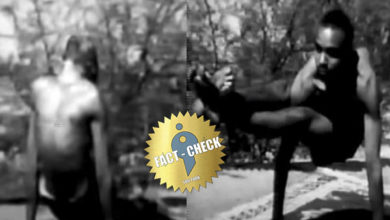 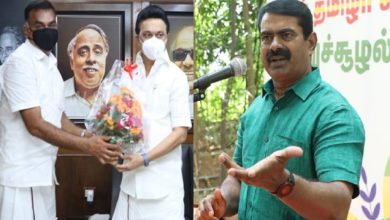 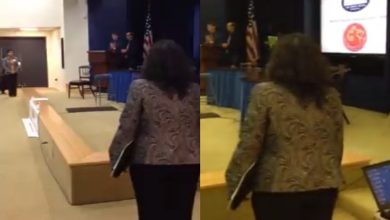 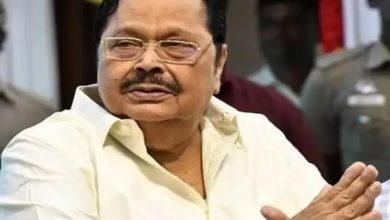 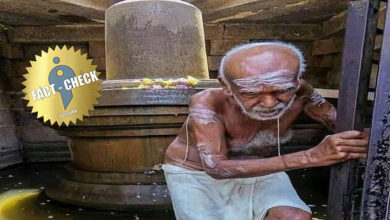 Priest who was not cared by the Lord and the temple? | Who is he ?