A 19-year-old girl has stabbed a youth tried to rape her with a knife on January 2 in Allimedu area under the Cholavaram police station in Tiruvallur district.

The girl has surrendered at the Cholavaram police station regarding the murder. According to police, Ajit Kumar, a relative of the girl, had killed by the girl while he was under the influence of alcohol and tried to rape her with a knife.

Initially, although the case was registered under IPC 302, the Tiruvallur District SP Mr. Aravindan IPS said that a report would be sent to the court that the case under IPC Act 100 had been dropped and the arrest of the woman had been dropped on the ground that she had killed in self-defense during the attempted rape.

SP Aravindan’s video in this regard is currently going viral on social media. Many people are sharing this video thanking the police & SP Aravindan IPS of Tiruvallur district for the action taken in trying to save the girl.

Earlier, we had published articles saying that the law states that the killing of a person in a life-threatening situation, especially by women when someone attempted to rape, is a defence under Section 100 of the IPC.

Read more:  Using a firearm is not a crime for women while defending herself from a sexual assault – ADGP Ravi 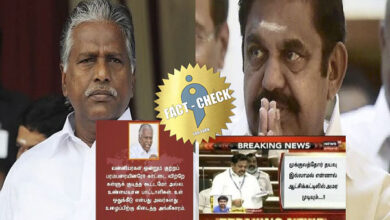 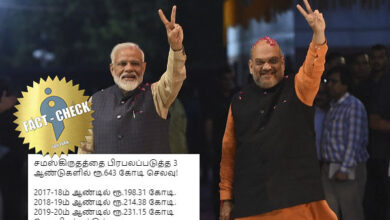 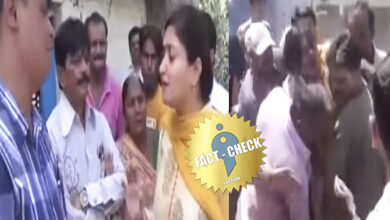