This is a meeting with Yogi Adityanath who robbed the hearts of millions of people, not the money of the people. Old photo of crowd gathered for Yogi Adityanath with the Bihar state elections looming, the photo is being shared not only in Tamil but across India. General lockdown relaxations have been announced as the incidence of COVID-19 infection has not completely disappeared. In this context, the Bihar state assembly elections are scheduled for the end of October.

When we did a reverse image search of the photo that was circulated as a rally for the Yogi Adityanath campaign rally in Bihar, we came to know that it was the Jana Chetana Sabha meeting that Narendra Modi attended in Kolkata in 2014. The photo was posted on the Twitter page Truth by IBTL on February 5, 2014.

The photo was also included in a photo gallery of the Kolkata campaign published on DeshGujarat.com under the headline “The Kolkata crowd at Modi’s rally (In pictures)” in a reverse image search. In our search, they are spreading misinformation that the photo of the people who attended the meeting campaigned by Narendra Modi in Kolkata in 2014 as the meeting with Yogi Adityanath in 2020. 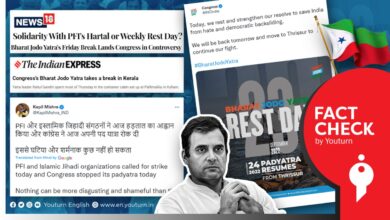 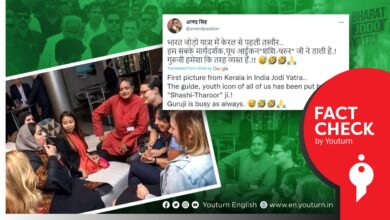 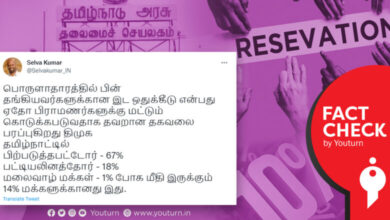 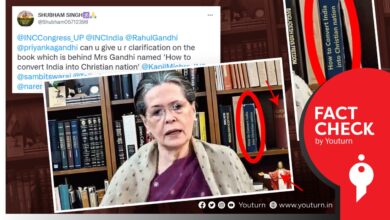 Lie about Sonia Gandhi being spread again, after 1 year. 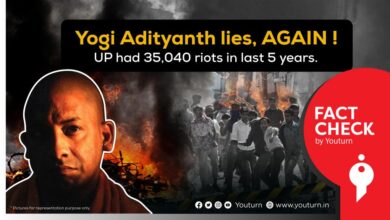 Again, Yogi Adityanath claims no communal riots in UP. But it had 35,040 cases of riots in the past 5 years. 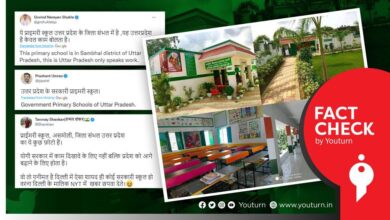