8 Cheetahs were brought from Namibia and were introduced into the Kuno National Park on September 17, 2022, coinciding with Prime Minister Narendra Modi’s birthday.

Cheetahs became extinct in India in 1952 and several attempts were made to revive the species in India for several decades. In 2009, during the UPA-II regime, the then Environment Minister of the Union Government, Jairam Ramesh initiated Project Cheetah which planned to bring 18 Cheetahs from Namibia, South Africa and Kenya. The project hit a roadblock due to litigation which opposed Government’s move to bring Cheetahs and the legal hurdles were cleared in 2020. After the legal blockade was removed, 8 Cheetahs have been brought to India from Namibia. These were released into the Kuno National Park, Madhya Pradesh.

There were several social media posts from AAP and Congress supporters which accused the Union Government of sending Chitals, a spotted deer, to the Kuno National Park for the cheetahs to prey on. The posts can be seen here, here, here, here, here and here.

We ran a keyword search and found that the Bishnoi community in Rajasthan raised the objection to serving chital to the Cheetahs in Kuno National Park. They have sent a letter to the Prime Minister protesting the move to serve cheetahs with chitals. There have been several news articles regarding this in many reputed news outlets.

However, the Madhya Pradesh Forest Department issued a clarification that no chital deers were brought from Rajasthan to Madhya Pradesh. In a statement issued by the department, it is stated that there are over 20,000 deers in the Kuno National Park and there was no need to bring chitals from other states as there were sufficient chitals in Madhya Pradesh.

One of the leading members of the Bishnoi community, which initially sent a letter to the Prime Minister, Kuldeep Bishnoi also tweeted it was clarified by Jasbir Singh, Principal Chief Conservator of Forests (Wildlife) that no deer (chital) was sent from Rajasthan to Madhya Pradesh.

In our check, we find that the claim that chitals (spotted deer) were sent from Rajasthan to Bihar is false. According to the Madhya Pradesh Forest Department, the Kuno National Park has over 20,000 chitals and thus there is no need for chitals to be brought from outside. 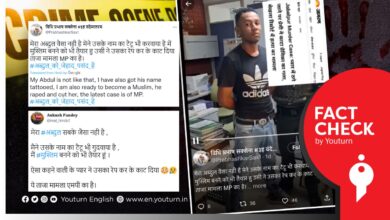 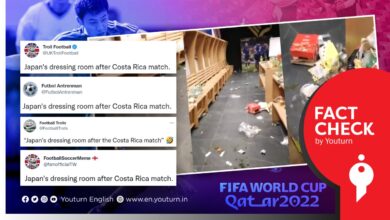 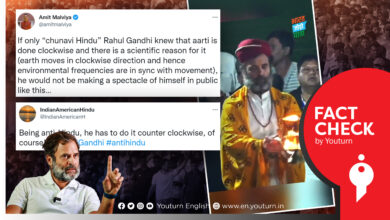 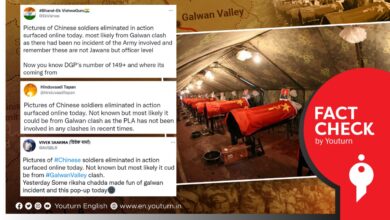 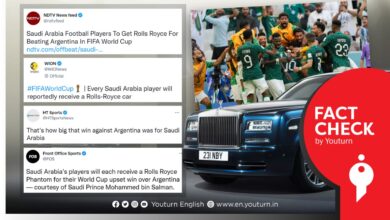