This is Kumbh Mela not a tent, it is a temporary shelter built by farmers in Delhi. Farmers fighting against new agricultural laws on the Delhi border have set up tents and are battling between rain and heavy snow. The photo has gone viral in India as a tent set up by protesting farmers on the Singh border in Delhi. Searching for the viral image in reverse image, the website kerranelamassa.fi features a viral photo taken during the 2013 Maha Kumbh Mela.

The getty images site also features an aerial photo of the tents set up at Kumbh Mela. On December 21, 2020, NDTV reported that farmers fighting for petrol on the Singu border had set up tents with the photo “Tent City”. In our search, we came to know that the photo of the tents set up during the Maha Kumbh Mela in Uttar Pradesh in 2013 is being misrepresented as tents set up by the Delhi farmers during the protest. 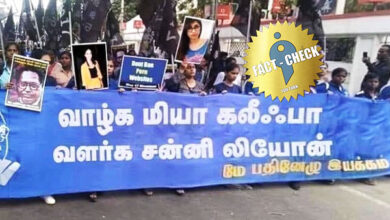 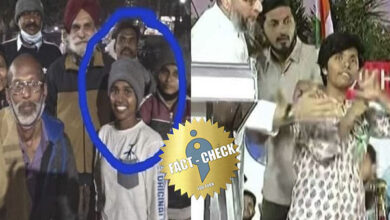 Photo of Valarmathi is being spread as the photo of woman who chants Pakistan Zindabad! 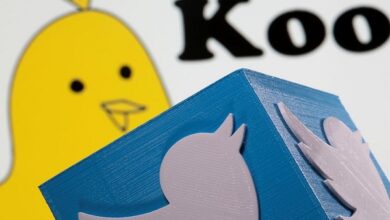 From Ministries to Authorities moving to Koo App! Is it running in Chinese investment? 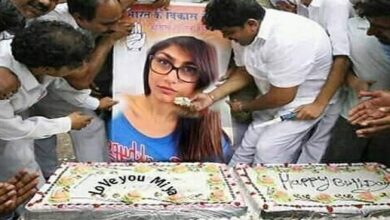 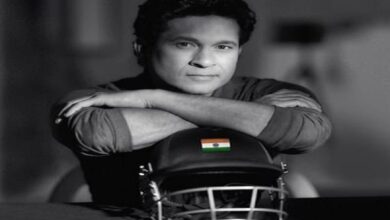 Excessive worship and extreme insults on celebrities… Fans should think! 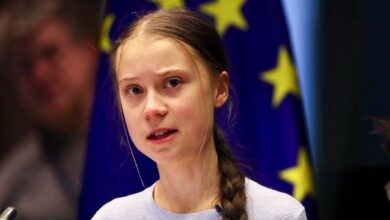