None other than Tamil Nadu Chief Minister Stalin is giving their best in the entire world. I was spoiled because of the religious fanatics Modi, Amith Shah and Yogi. I will try to transform myself – H.Raja, BJP Senior Leader. 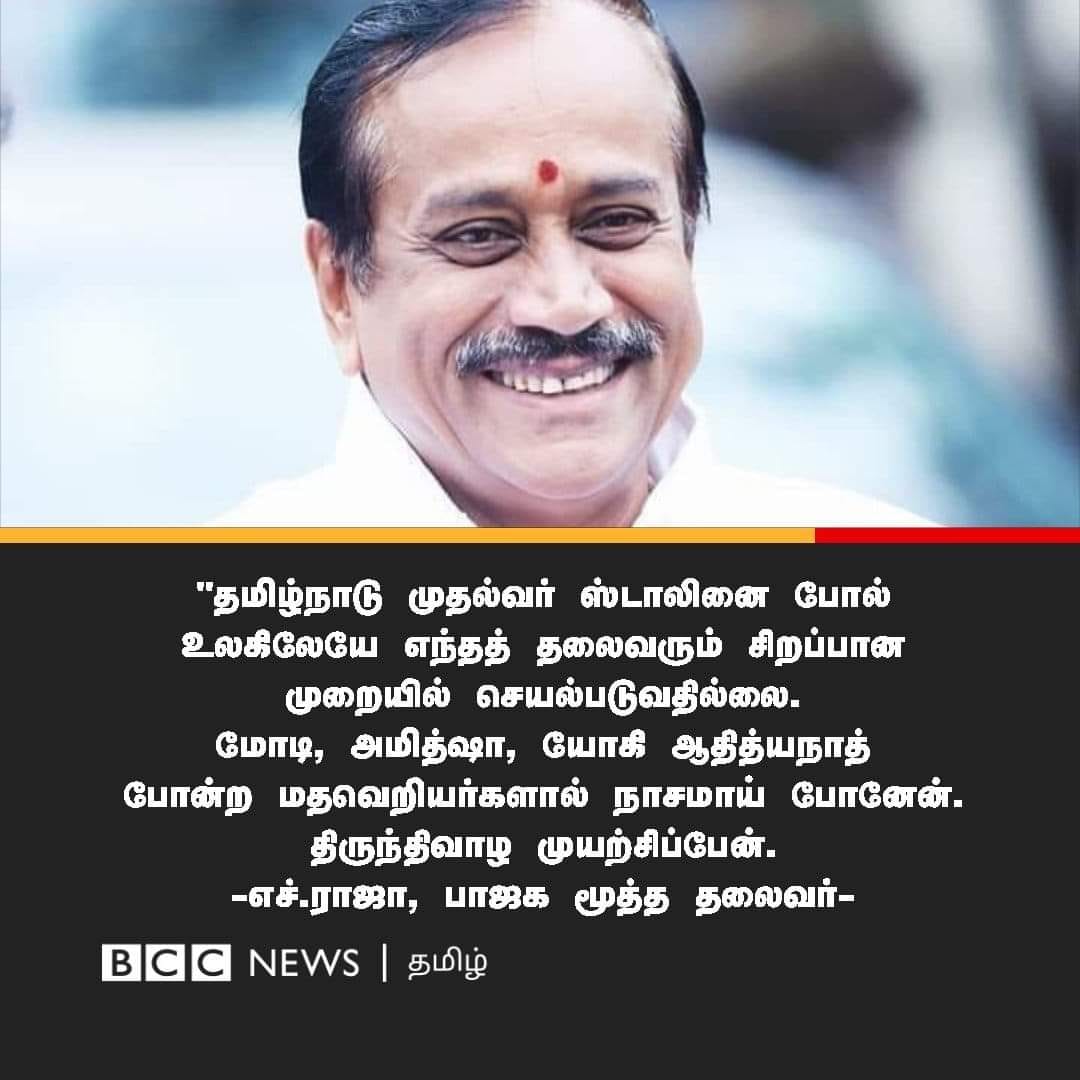 Tamil movie director Naveen has questioned the authenticity of the news card on his Twitter page.

September 13 dated BBC news card reports, “None other than Tamil Nadu CM Stalin is as irresponsible as him in India. His political base is separatism, and hence he acts illegally – H.Raja, BJP Senior Leader”.

H.Raja has severely criticised Tamil Nadu CM Stalin as he acts illegally because of his political ideology separatism. But the original news card was edited as if he has praised M.K.Stalin and criticised Modi and Amith Shah. 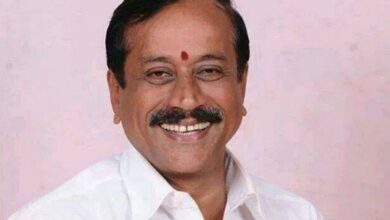 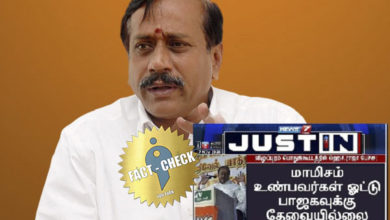 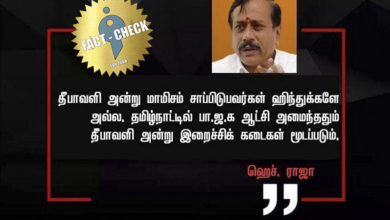 Did H. Raja say that those who eat meat for Deepavali are not Hindus? 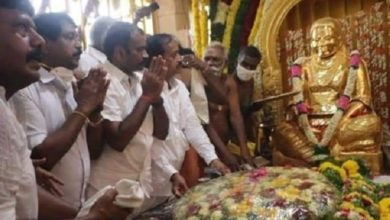 Did H. Raja worship the idol of Muthuramalingam? | Rumor has it that the Brahmin Association thanked him!