Vidiyal aatchi! Law and order is flying in the air! Power blindfolded! Arrogance raises its head! There is no one to question it. If this is the situation for the police, what is the status of women? Sowdha Mani, an executive member of the Tamil Nadu BJP, posted a video on her Twitter page of some youths attacking a policeman on the road, saying, “The law and order situation in the DMK regime is not good. This is the situation for police.”

While searching for a video posted by BJP’s Sowdha Mani, NDTV reported that the video shows four drunken men assaulting a police officer on a Chennai road in 2019.

Karthikeyan, a Chennai policeman who was on patrol duty on the Kodambakkam highway, was attacked by miscreants on June 13, 2019. According to the Indian Express, the police have arrested the four persons who attacked the policeman. It is noteworthy that Sowdha Mani of the Tamil Nadu BJP has repeatedly shared false news and information on her Twitter page.

The video circulating that a policeman was attacked in the DMK regime is the incident that took place in Chennai during the AIADMK regime in 2019. It is also known that the persons have been arrested.

On Video, Policeman Heckled By Four “Drunk” Men On Road In Chennai 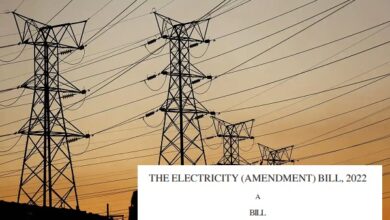