The Election Commission of India (ECI) has announced the date for Assembly elections in the states including Tamil Nadu on the evening of February 26. Within hours of the announcement, a rumour spreading as popular astrologer Balaji Hassan predicted on May 2 that the DMK would lose, citing May 2 as the date for the announcement of the election results. Astrologer Balaji Hassan has not released any predictions about the Tamil Nadu Assembly elections. He has denied the information spread with his photo and posted it on his Facebook page.

In that post, “I did not predict the Tamil Nadu election this time. This account is the only Facebook I use. I am only responsible for the comments that come in here. Some people deliberately take my photo on Google with misinformation and write their favourite comments according to their opinion and name it after me. I do not predict people will not believe anyone in it. Even so, owning one is still beyond the reach of the average person. Nothing written my name on YouTube or Facebook using my photo is true. Thanks for letting people understand that I will only post on my page if I predict.
If you fake it like this and do it in favour of your party as you wish it will really come as a fake result. Then you will regret it. ”
Read more:  Blooming Lotus Crowd for Yogi Adityanath in Kerala?
Political hoaxes and misinformation are being spread on social media in the run-up to the Tamil Nadu elections, even for teasing a common man.
Read more:  10 crore sewerage project? Old video of BJP MP spreading with false caption!

In our search, we come to know that the information spread that the astrologer Balaji Hassan predicted that the Dravida Munnetra Kazhagam would be defeated in the 2021 Assembly elections was false information. 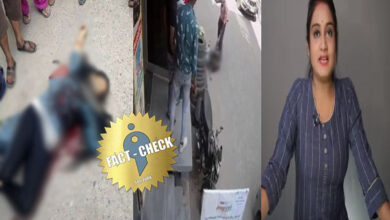 A rumour that a female journalist who condemned the government for allowing Kumbh Mela was murdered! 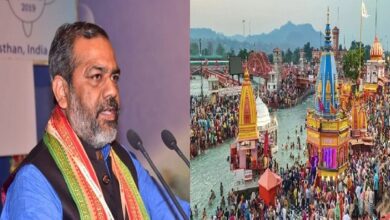 Did the UP BJP minister attend Kumbh Mela even after he tested positive? 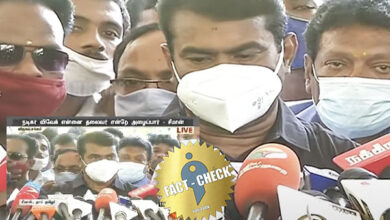 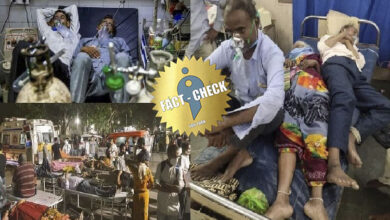 The truth about photos which is spreading as the situation in Gujarat Hospital? 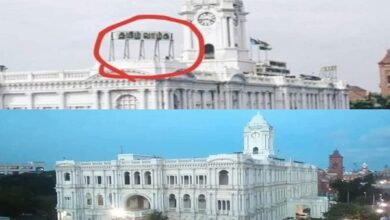 When and Why the nameplate “Tamil Vaazhga” removed from the Chennai Ripon building? 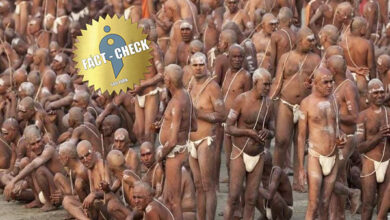