On Twitter, A NTK’s spokesperson published a photo that Youturn Editor along with Udhayanithi on stage.

It is clear that only the head of a black-shirted man was edited on stage at the book launch of “Dravidian Wings”. On September 18, 2019, on the Twitter page of Raja Narasimhan DMK posted a photo regarding a book publishing event, Udhayanithi and many other DMK members were on that stage. That fake edited photo published by Naam Tamilar Party spokesperson Vijay Raghavan was associated with the program.

From this, it is clear that the image was a photoshopped image and you can see who was in the edited photo. The photo published by NTK’s spokesperson that Youturn Editor along with Udhayanithi is a fake and edited image. 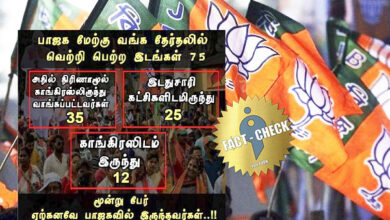 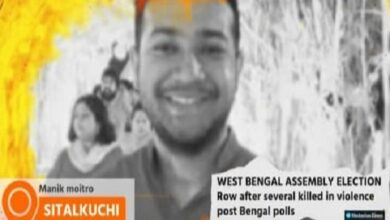 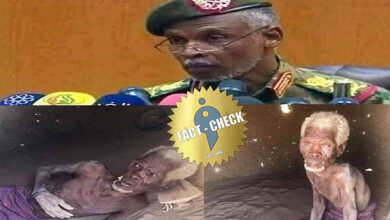 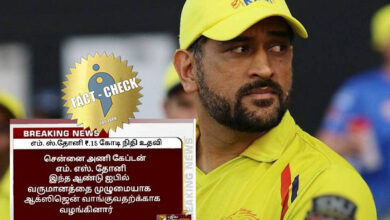 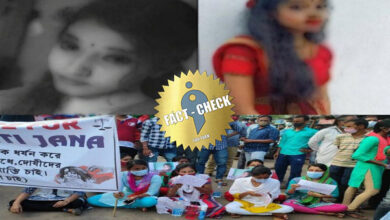