As per the instructions of the Disciplinary Committee, A.Duraumyrugan (16450527843), Trichy West Constituency will be removed from his post and the basic membership for violating the party rules. The party is not responsible for his speech and action from now on – NTK Protest on behalf of NTK condemning the act of smuggling minerals from Kanyakumari district western ghats to Kerala happened in Thakkalai. Seeman and other party members took part in it.

It is said that the Saattai Youtube channel’s Duraimurugan made defamatory remarks on TN CM Stalin and contradictory speech on Congress party and Sriperumpudur bomb blast as his personal opinion. He was arrested and taken to Nanguneri jail after filing a case on him under 7 sections.

In this situation, a circular claiming that Duraimurugan was removed from NTK again is being circulated on social media. The claim is spread along with the previous orders of removing Duraimurugan from NTK.

NTK’s letterhead usually has a watermark which seems missing in the viral claim. And no such official announcement was seen on the party’s website too.

When we reached Idumbavanam Karthik from NTK, “This is fake. We didn’t make any such announcement”, answered.

The circular that claimed Duraimurugan was removed from NTK is fake. 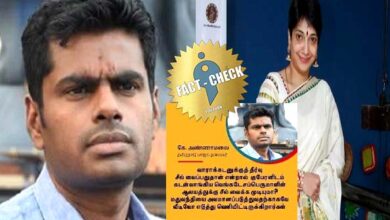 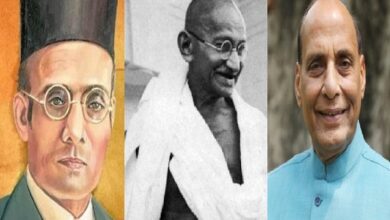 Did Gandhi insist Savarkar to file mercy petitions before the British government ? 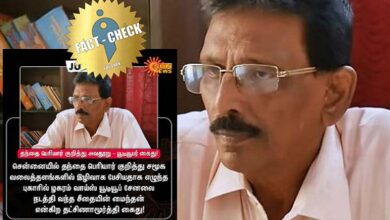 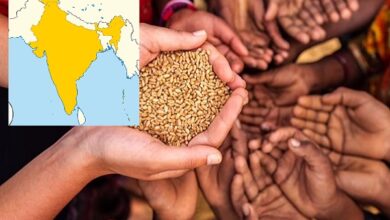 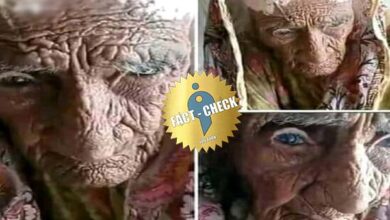 Is she the 210-years-old world’s oldest woman from Pakistan ? 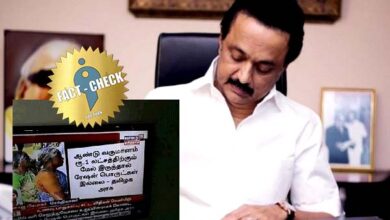 Old news spreads as if the DMK government has announced eligibility criteria to get ration items !