Using a firearm is not a crime for women while defending herself from a sexual assault, that action will come under the self-defense act. So act boldly – ADGP Ravi Tamil Nadu Police Officer ADGP Ravi has said that it is not a crime for a woman to use firearms in self-defense when she is being sexually abused. It is going viral in the form of memes.

If there is such a law, then yes. In an interview with the Thanthi TV channel in January last year, ATGP Ravi said, “a man tries to rape a woman, so she kills the man in self-defense.”

He also added that  ”according to the law, a case will be registered and the police will investigate and if the investigation reveals that the woman killed the person involved in self-defense, there will be no punishment. The police investigation can be completed without going to court.”

When the Pollachi incident took place last year, information about “IPC Section 100” went viral on social media. During that time we also published the article about what kind of protection IPC Section 100 provides.

A counter-attack is permitted under the ” IPC Section 100 ”  law in case of danger to life, such as abduction, acid attack, or attempted acid attack. It is not a crime under the law when an opponent dies or is injured during such a life-threatening attack. The Constitution of India defines this right is not only for women but for all Indian citizens.

Section 100 in The Indian Penal Code 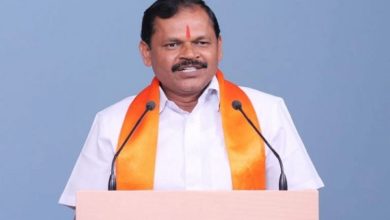 Rumor has it that Arjun Sampath has said that he will burn himself in the fire if permission is not given for the Vel Yatra! 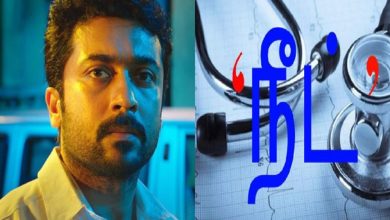 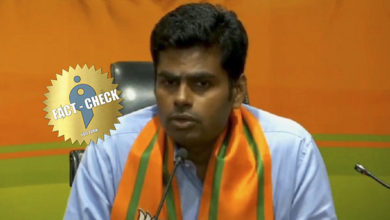 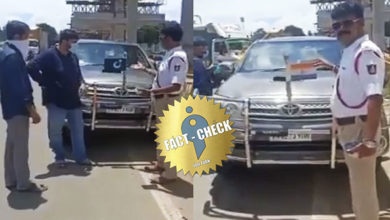 Did the Karnataka Police remove the Pakistan flag from a Tamilnadu car?