Kavi natives, skirts that were attacked and crucified at a railway station in Kerala. They have dragged us into the conflict by crucifixion in a place controlled by the central government. We will share until the post reaches to Railway Minister. Many people have been teasingly commenting on the difference between a water tank and a cross. Some BJP supporter has criticized this.

But, this record was not released unknowingly as a drinking tap. It was posted for satire. The post, which was posted on a Facebook page on January 8, has been shared with other Facebook groups, including Kumari Info. Abhiram mini Facebook page has shared many teasing posts which are against BJP, BJP and AIADMK.

The post created for the satire is thought to be true. Political party publishing satires against policymakers can be seen from time to time on social networking sites.

Read more:  Satire record that Modi sent gold to Chandrayaan | Who spread it?

We have already exposed several articles satires posts that are thought to be true and shared by many. 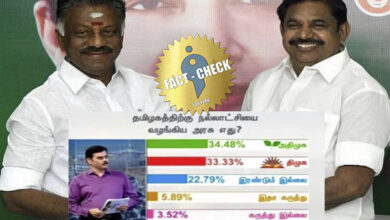 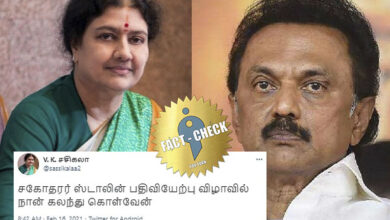 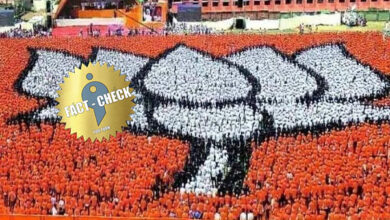 People assembled in lotus form, is it for Yogi Adityanath in Kerala? 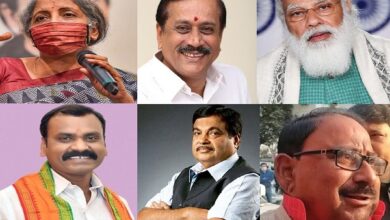 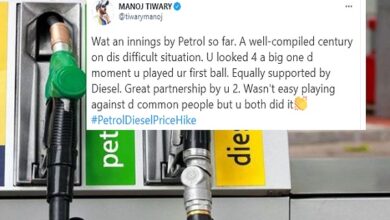