Kuwait dumps all French products in the trash. A 29-second video of red-and-white dressed people throwing certain products from a supermarket into a trash is spreading as Kuwait dumping all of France’s products in the trash. The video has been shared by thousands of people across India, including Facebook. We decided to find out about its authenticity.

Islamists have protested against President Macron’s remarks after a French teacher was assassinated for showing students a caricature of the Prophet Mohammed. Subsequently, demands arose that French products be avoided. Some companies in Arab countries have taken steps to boycott French goods.

In this case, while taking a screenshot from a viral video of French products being dumped in Kuwait and doing a reverse image search, the video was released in May 2020, including on Twitter. This video has been taken in Saudi Arabia on last few months ago. The video went viral on social media last May, claiming that cheese products in Saudi Arabia’s al-Ahsa were thrown in the trash because they were known to cause cancer. However, the country’s Ministry of Commerce had denied it On May 14, 2020, Gulf News reported, “Saudi officials have denied information in a video circulating on social media that cheese products in al-Ahsa contain carcinogens. Abdul Rahman Mohammed al-Hussein, a spokesman for the Ministry of Commerce and Investment, said the video was of an actual operation to seize and destroy cheese products that showed signs of spoilage due to poor storage.

Read more: Did the French government hit the Muslims who were praying with water cannons?

In our search, the video circulating as a scene of Kuwait that they are being dumped the French products in the trash was incorrect. It could be known as the incident happened in May 2020 scenes of the removal of spoiled cheese in Saudi Arabia. 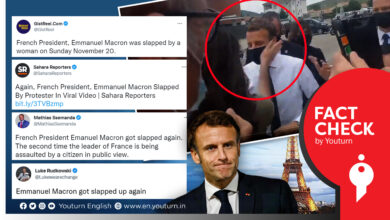 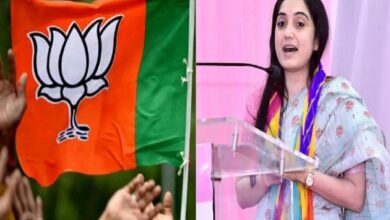