Indian Prime Minister Narendra Modi recently released a photo and video of himself feeding peacocks at his Lok Kalyan Mark home. The released video and photos became the talk of the Indian media. Similarly, it also received criticism on social media as a photoshoot of the Prime Minister during the Corona epidemic.

In this context, Prime Minister Modi was with the peacock yesterday, with the duck today, and two photos of what tomorrow will be like are going viral on social media across India. Sitting on the grass near the tree, Modi is surrounded by two books, a MAC computer and ducks near to read the newspaper. This photo is also being criticized. Prime Minister Modi had a beard and moustache in the videos released after the corona impact. But, the look is different in the photo surrounded by ducks. So, it seemed like an old photo.

When we did a reverse Image searches for a photo that goes viral, the same photo that went viral is not available. Instead, the photo taken from another angle in the same place is featured in an article about Modi published on rediff.com on September 14, 2013. However, before this, on January 8, 2012, blog.mdnalapat.com featured a photo of Obama sitting near a Modi tree and reading a book. Although the photos are different, the moment taken is the same. You can see the same Obama book in the viral photo. In our search, we came to know that the viral photo of Prime Minister Modi with peacock and duck was taken in 2012 when he was the Chief Minister of Gujarat and not recently.

30 things you should know about Narendra Modi

If Gujarat can do it, so can India: Modi (Sunday Guardian) 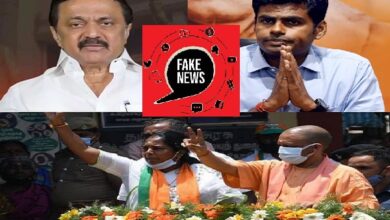 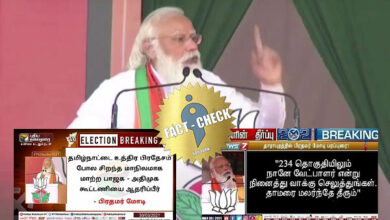