A raid took place at the house of Aam Aadmi Party (Broomwadi) leader Shekhar Agarwal in Surat, Gujarat. Seeing this amount, you will get an idea of their election preparation. A video claiming that a raid took place in the house of Shekhar Agarwal, Aam Aadmi Party in Surat, Gujarat is doing rounds on social media. It is linked with the upcoming elections. These claims can be seen here, here and here.

When reverse searching the keyframes of the viral video in google, these images were found in the ‘News 18 Bengali’ article dated 10, September 2022 with a title (translated) ‘Gardenreach Money Recovery: 17 crore has been collected so far in Gardenreach’. When the keywords from this article is google searched, news about cash recovered in a raid in a Businessman’s house in Kolkata, West Bengal is found.

Kolkata, West Bengal | A total of Rs 17.10 crores of cash were recovered in 5 trunks by ED officials from the Garden Reach residence of businessman Nisar Ahmed Khan

Several hours of ED raid were conducted in connection with an investigation relating to Mobile Gaming Application pic.twitter.com/xivg6zWdr5

The video can be seen in a news video published by ‘TV 9 Bangla Live’ Youtube channel while covering the Garden Reach money recovery.

Nowhere in any of the news articles or videos, the names of the Aam Aadmi party or the party member Shekhar Agarwal is found.

It is evident that the money recovered during a raid on a businessman’s house in West Bengal is shared with a false claim that it was found in Aam Aadmi Party’s Shekhar Agarwal’s house in Gujarat. 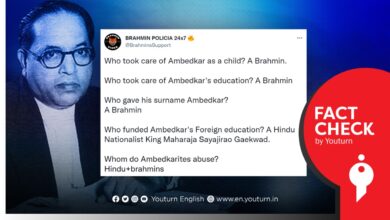 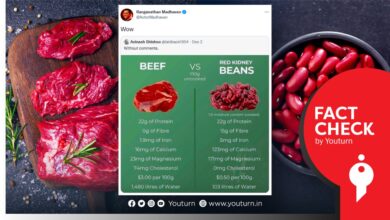 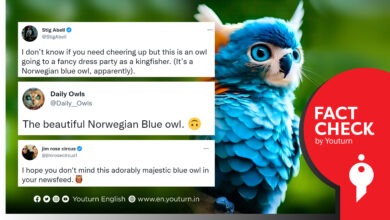 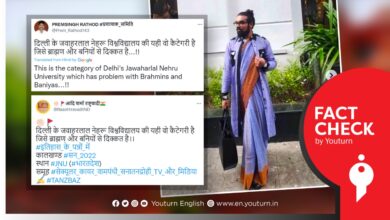 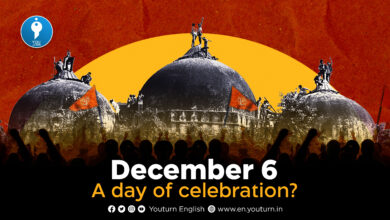 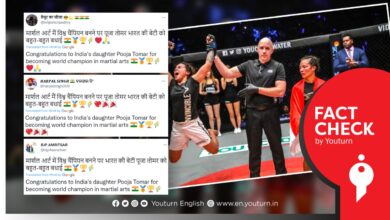