The video of Murugan opening his eyes at the Aruppukottai Murugan Temple is going viral among the people. The 1.56 minute long video of the statue of Lord Murugan in the Aruppukottai Thattankulam temple with its eyes open has gone viral on social media. Followers are being asked to comment on its authenticity. There are occasional rumours circulating among the people that the idols of gods in the temples are eye-opening. Crowds flocked to the temples with such information.

The statue of Lord Murugan at the Thattankulam Temple near Aruppukkottai has been going viral for the past few days with a video of 1.56 minutes to go. In the 1.56-minute video, the face of the Murugan statue is sprinkled with water and saffron is applied to the mouth and forehead.

The fact that only the eye is glowing because the area of ​​the statue is oiled shows that it is overflowing. But to say that the statue is eye-opening is completely false. The oil rubbed into the statue’s eye should reflect the light of the cell phone or the light of the lamp. This is because I was able to see the light fade in some places and change to the left eye when the video shooting angle changed.

Read more:  Did it rain only on Natarajar statue in Chidambaram temple?

A few days ago, social media users misrepresented the Chidambaram by claiming by a video of the rain alone drops only the Natarajar statue in the Natarajar temple. Even last year, it was rumoured that tears came from the eyes of the statue of the Mother in a church in Sri Lanka.

Read more:  Tears in the eyes of the statue of the Mother in the Sri Lankan church? 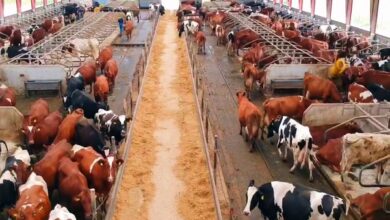 Is the Danish economy dependent only on livestock? 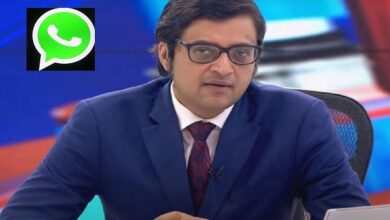