This is a scene from New Zealand. We are forgetting our culture. They are adhering to our culture in a foreign country ..! Congratulations. On Ashok V’s Facebook page, a photo of foreigners sitting and eating on a banana leaf has gone viral, gaining more than 2,000 shares as New Zealand converts to Hinduism and adheres to our culture. We decided to find out about the authenticity of the photo which is going viral in India.

It is well known that Hindu organizations have set up ashrams in many neighbouring countries outside India to carry out religious teachings and worship. Social media users are currently sharing the viral photo thinking it was taken in one such place. But when we did a reverse image search of the viral photo, we were able to find out that the photo of many people sitting and eating was not from New Zealand, but from Kerala, India. Earlier, it was rumoured that the Prime Minister of New Zealand had gone to a Hindu temple and paid a ritual debt after declaring the country a corona-free country with a video of his visit to the temple.

In our search, we learn that the scene from New Zealand and the photo that was spread as they were observing our culture abroad were taken at an ashram in Kerala. 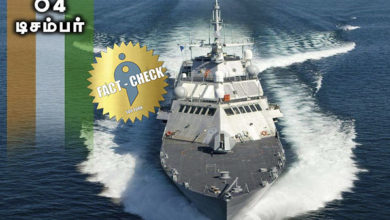 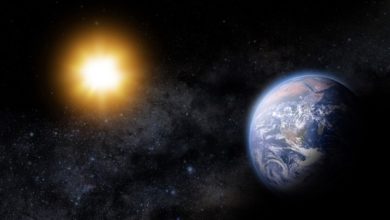 Is the world going to be plunged into darkness for 6 days in December 2020?