The BJP government removed the special status of Jammu and Kashmir and divided it into two union territories. As such, it seemed that in the name of Omar Abdullah a tweet have in the support of the BJP’s activities goes viral on social media. That fake Farrago Abdullah’s Twitter page said, ” This is an unofficial account, a fake, again blocked by Omar Abdullah, I am not a Pakistani. ” No such tweet was posted on the real, official Twitter page of Omar Abdullah, vice-president of the National Convention Party of Kashmir.

In our search, the tweet circulating in the name of the former Kashmir Chief Minister Omar Abdullah could be identified as a fake. The claim that Omar Abdullah tweeted as “the opposition Congress was insulting India at every stage India’s progress” was tweeted by a fake Twitter page, not by the official Omar Abdullah’s twitter handle. 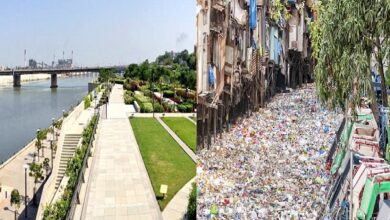 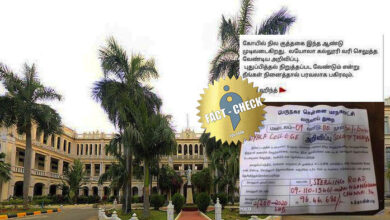 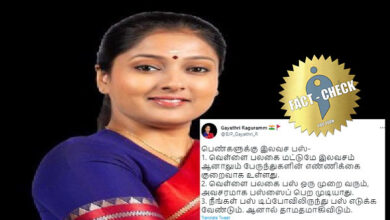 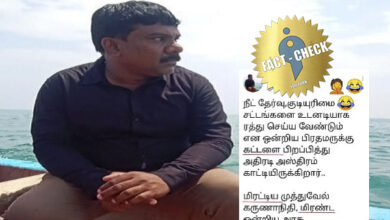 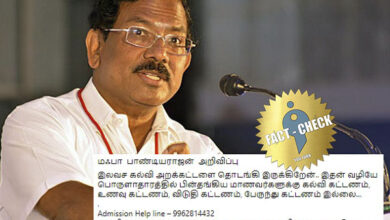