News found in Google search today. Bharath Bio-Tech, an Indian company, was the first in the world to discover the vaccine (Covaxin) for Corona Virus. Everyone knows this. Who was the first rat to test the vaccine Covaxin? He is the Prime Minister of India His Excellency Chhatrapati Narendra Damodar Das Modi G. Many of PM Modi’s supporters have been circulating a long post on their Facebook pages about the Corona vaccine trial. The long post says, “Bharat Biotech was the first in the world to discover covaxin against the coronavirus.

Also, after the successful testing of the covaxin vaccine on animals, no one came forward to test it on humans. Then without any delay, the Prime Minister of India Narendra Modi voluntarily asked to test it on himself. Modi said that there was no need to publicize the event. Thank you : Modi’s Desam Group” We scrutinized the information in the post circulated by PM Modi’s supporters. According to the report, covaxin is the first vaccine found in the world against the coronavirus. A Google search shows an article published by the World Health Organization on December 31, 2020, mentioning that the Pfizer/BioNTech Covid-19 vaccines are the first to receive emergency validation. It is an invention of American and German companies.

Before this, on August 11, 2020, President Putin had approved the Covid-19 vaccine manufactured in Russia.

According to this information, it can be known that the world’s first vaccine against corona is not covaxin.

Next, we looked at the claim that Covaxin was first tested on Prime Minister Modi. Information on the research of covaxin developed by Bharat Biotech in India is available on its website. The Drug Regulatory Authority of India has approved Covaxin for human trials in July 2020.

News about Modi getting his first dose of vaccinations is checked to see if he is one among the two phases of people. The Indian Express reported on March 1, 2021, that Prime Minister Narendra Modi has administered the first dose of the Covaxin vaccine at Delhi AIIMS.

Social media users tend to share false information claiming that the Prime Minister has dedicated himself to the country as a test rat for Covaxin testing and comparing Modi to mythological incarnations of God, putting aside the facts easily.

The claim, India’s Bharat Biotech discovered the first vaccine against Corona in the world, and that it was first tested on Prime Minister Modi are untrue.

Prime Minister Modi administered the vaccine on March 1, 2021. It is also known that in July 2020, the Drug Regulatory Authority of India permitted the covaxin to be tested on humans. 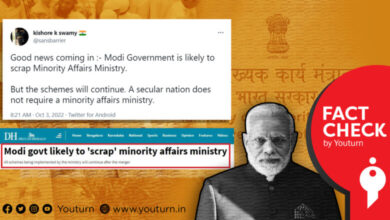 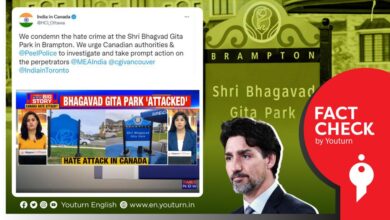 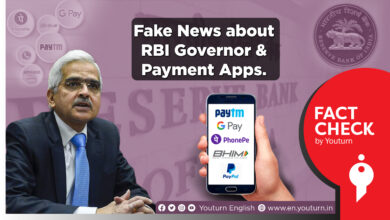 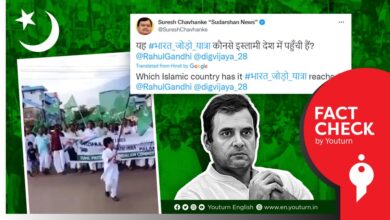 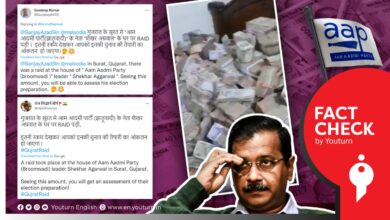 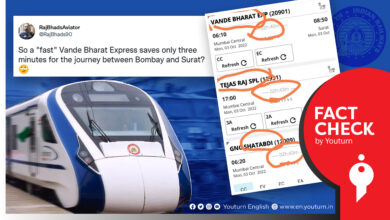