An image of NDTV news with Modi’s photograph claiming that Indian PM Modi who went to America recently failed following Covid precautions by not wearing a mask properly, and hence the Washington Court has ordered to train him on the safety measures, is viral on social media. Indian PM Modi went to America to attend the Quad summit, and to address the UN General Assembly. The viral screenshot holds a photograph with ANI media’s logo in it. The author of the said article Barath Raj seems to be relieved from NDTV in August 2020 as per the details mentioned in his LinkedIn page. And the news listed in the trending column on ‘Tata groups’ was old news. Additionally, the Tamil word for order, ‘uttharavu’ is also misspelt in the claimed screenshot. ANI News Agency has published the photograph of Modi where his mask seems to be improper. This photo clipping was used in the claimed screenshot.

It is a rumour that the Washington Court has ordered to train Modi on Covid safety measures. 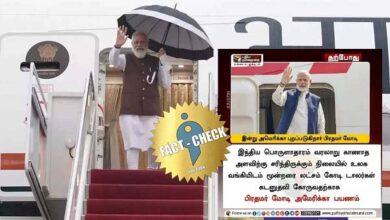 Did PM Modi visit America to get a debt of 3.5 lakh crore dollars ? 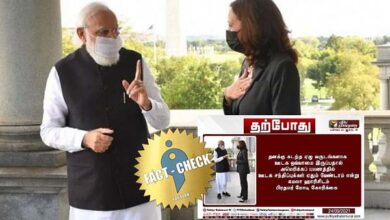 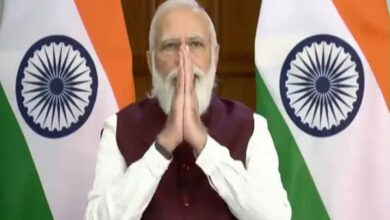 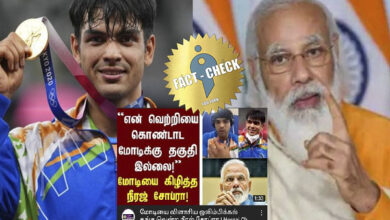 Rumour has it that Neeraj Chopra said Modi doesn’t deserve to celebrate his victory ! 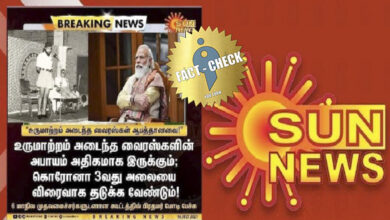