The news page of the Dinakaran has gone viral on social media, saying that the World Bank was shocked to see the coffee and mixture provided at a consultation meeting on water and land development projects under the DMK regime cost Rs 47 crore. While searching for the headline in the claim news referring to the DMK regime, the news was found on the Dinakaran website on June 12, 2017. The AIADMK was in power then. According to Dinakaran, “The Tamil Nadu Public Works Department has submitted a report stating that the cost involved in the research for water and land development project, the cost of preparing the report, the cost of coffee and mixture provided during the meeting, sums to Rs. 47 crore. The World Bank is shocked to see this report.

The Water and Land Project has been implemented in Tamil Nadu since 2007 by the Public Works Department. The main objective of the project is to modernize the agricultural industry by creating irrigation facilities, conserving water resources and increasing water conservation. The project involved not only the public works department but also 8 government departments including agriculture and fisheries. Through this project, water resources development projects were implemented in various districts for Rs. 2,544 crores. A loan was obtained for this. The project was completed in June 2015. In this context, the Government of Tamil Nadu has decided to implement the second phase of the project for Rs. 2,950 crores.

That means the project will cost about Rs 47 crore over 7 years of implementation, the report said. After seeing this report, the Government of Tamil Nadu approved it without any objection and sent it to the World Bank. The report covered the tasks to be carried out at a total cost of Rs 3,042 crore.

However, after examining the report, the World Bank team was shocked to read that research on the developments of water and land, expense on the coffee, mixture and water bottle cost Rs. 47 crores, and has asked for a clarification. Frightened by this, the officials are engaged in the task of preparing and sending a cost report after re-examining it”.

On June 19, 2018, PMK founder Dr Ramdas said, “Coffee and mixture costs Rs.47 crore in water and land development project consultation meeting. – News. Do you know now what our leaders are doing? Wouldn’t it cost this much if they do it as a full-time job?”, posting the same newspaper page on Twitter.

The claimed news that the World Bank was shocked to see the report that the coffee and mixture cost Rs. 47 crore in the DMK regime is fake. It was published by Dinakaran during the AIADMK regime in 2017. It is apparent that the old message is being shared with misinformation at present. 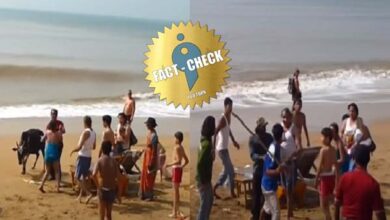 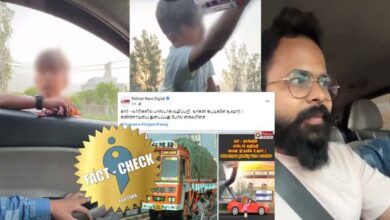 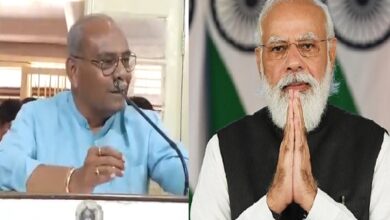 When Modi becomes the Prime Minister in 2024, Karnataka will be split into 2, and 50 new states will be formed – Karnataka Minister! 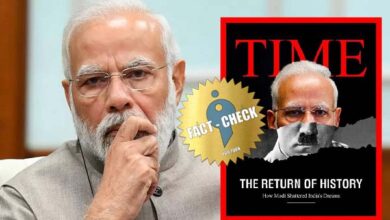 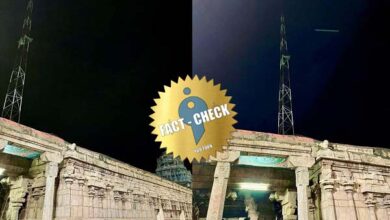