A conversation about Teacher Rajagopalan on WhatsApp group of PSBB School Teachers.

In it, they mentioned and talked about the former Chief Secretary Girija Vaithiyanathan and the BJP. At the website called FotoForensics, we were able to find out the differences between the screenshot that goes viral and our sample WhatsApp chat screenshot. However, the question arose as to whether the pixel distortion possessed by the viral screenshot may have been due to the poor quality of the image.

However, in the above WhatsApp chat screenshot photo, they are the first to post the news card of the Puthiyathalaimurai news regarding the dismissal of Rajagopalan. It shows that it was posted at 15.29 (3.29 PM) in 24 hours. The time on the cell phone shows 3.38 (no PM/AM is visible) when the screenshot was taken. However, the Puthiyathalaimurai news card was posted originally at 16.12 (4.12 PM) on Facebook and 16.13 (4.13 PM) on Twitter. There is a gap of about 40 minutes. In it, the WhatsApp audio icon is square-shaped. The audio icon in the updated WhatsApp chat comes in a circular shape. Similarly, the Group Call icon not exist and the group members’ names are scrolled in that screenshot. Members’ names do not scroll through the existing latest WhatsApp update. Also, the audio file recording detail is not included.

It is questionable whether this is an old WhatsApp App that has not been updated, but it is not possible for that the sender name continue to display multiple times in the same thread of the WhatsApp application. Couldn’t figure out where to start with this WhatsApp. In particular, only three people spoke. There are many others in that group besides them. Nothing about those who spoke after that.

In our search, the screenshot that spreading as PSBB Dhronacharya’s WhatsApp group chat is not real but can be identified as a falsely created screenshot. 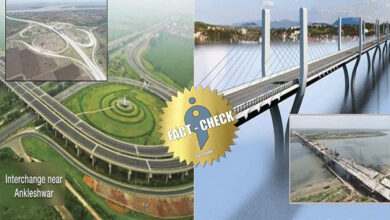 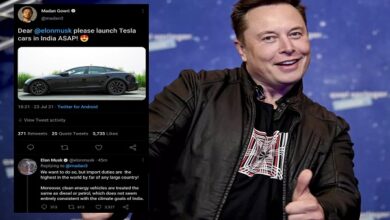 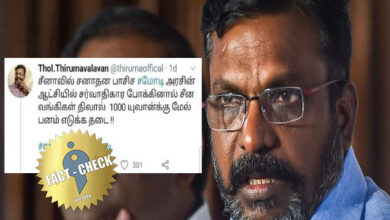 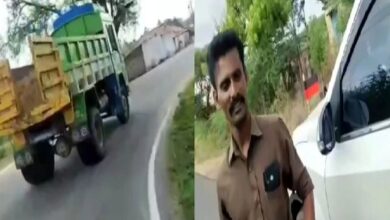 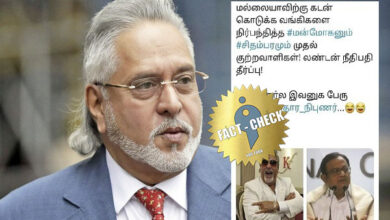