No one can do anything till BJP is in India. Taliban has accepted that RSS and BJP are powerful in India. India cannot be attacked by any other country. BJP should be removed to capture India. Check this video of the Taliban Chief Secretary’s speech. This video on RSS pride is a must-watch. The Taliban’s plan on India is still unanswered. In this situation, an 11.23-minute video claiming it as Taliban who has captured Afghanistan has accepted the power of RSS and BJP and is said by the Chief Secretary of Taliban is viral on social media.

A logo ‘NWAA STUDIOS’ can be seen in the viral video. When searched for the logo, it resulted in the same video in a YouTube channel NWAA STUDIOS dating 6th August 2020 mentioning it as the speech of Khalid Mehmood Abbasi. It is also mentioned that the video was captured on 1st March 2019. The Facebook page of Khalid Mehmood Abbasi was found while searching his name. It says that he is an Islamic Scholar from Pakistan. It is apparent that the person speaking in the viral video that claims as RSS and BJP’s strengths appreciated is not the Taliban’s Chief Secretary. The person is Khalid Mehmood Abbasi, an Islamic Scholar from Pakistan. And the video was captured two years back. 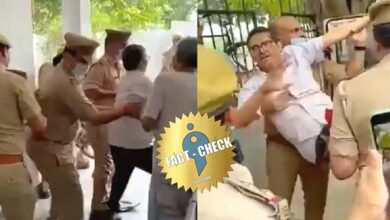 Is it the video of the police arresting newly appointed Governor R.N.Ravi ? 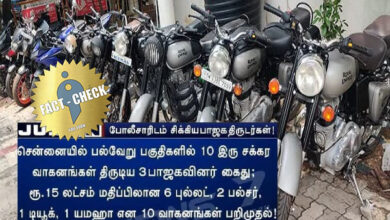 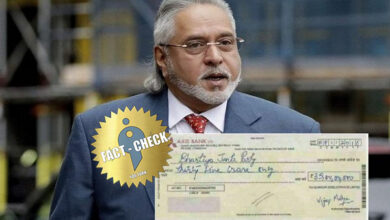