Deepest condolences .. they are going to put on the ventilator, don’t forget me and my laughter. The last post of young doctor Asha who died of coronavirus, “Do not be ignorant about this dangerous coronavirus” Dr. Asha A false tragic story became a trend on the Indian Twitter site when a young doctor, Ayesha, was treated for a coronavirus and shared a photo on Twitter saying that she was going to put on a ventilator and not to forget her smile. It is currently going viral in many languages ​​on other social websites. Many people have expressed their deepest condolences thinking this is true. The Twitter page Aisha_must_sayz, which posted the story of a young doctor portrayed as a corona fighter, has now been deleted. However, screenshots of that Twitter page are going viral on social websites. Screenshots have been posted on the Twitter page of ‘Pirated Daactarni’. Ayesha’s Twitter page mentions South Africa in the introduction part. But the logo on the pillow in the photo of the smiling young woman corresponds to a hospital in Telangana. This photo has been spreading on the web for the past few years.

The photo of a person being placed on a ventilator has been featured on some websites since 2016. This photo has been published on the website ‘consultdranderson’ referring to it as before giving anaesthesia. None of the posts shared on that Twitter page, which was launched in 2019 is related to a doctor. After learning this many netizens have questioned about these posts that have been published on the page claiming that these posts are not posted by a doctor. Few posts also said that Aisha’s sister was posting it. However, the Twitter page has finally been deleted. It hurts that these types of fake stories go viral when millions of people are infected by the coronavirus, with many of them dying. Since the onset of the coronavirus infection, many rumors, fantasies, and planned lies have gone viral on social media. We continue to publish articles on it to expose it. Before sharing information on a social networking site, it is important to consider whether the post is genuine. 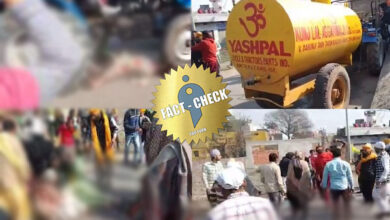 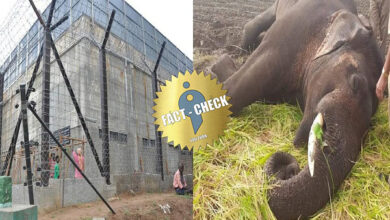 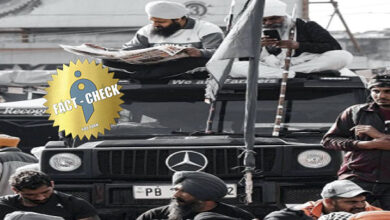 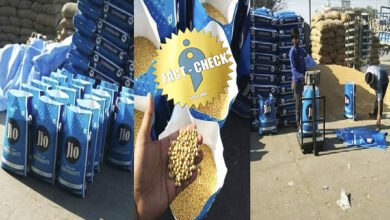