In Salem, 400 people suddenly entered the country yesterday afternoon. They target 7 and 8-year-old girls who are more likely to be trafficked and smuggle. Take care of the children safely. One of them is carrying a baby in a female costume was captured by the public. It happened yesterday in Salem. he bravely told us that 400 people had come down to abduct the children.

A 1.15-minute video with audio warning that 400 people have come from abroad to abduct children in Salem and that someone has been caught trying to abduct a child has gone viral on social networking sites, including WhatsApp.

While searching for the incident where the girl was abducted at the bus stand in Salem, no news related to the viral video was released.

Therefore, when the searched with some key words related to that insident, on February 21, 2019, a video was released on the OneIndia Tamil website as “Video of the incident where a man who tried to abduct a girl in Thanjavur was caught and assaulted by the public”. “While waiting to go home after school in the evening at the Thanjavur bus stand, a 7th class student was sexually assaulted by someone. Then the student shouted to save. Many members of the public, including women, grabbed the fellow and attacked him.

Later, the police found out that the youth was Karthik from Naduvur village near Orathanadu. However, he was not arrested by the police, ”Vikatan said on February 20, 2019.

Read more: WhatsApp rumours that 400 people have come to Salem to abduct children!

Similarly, in 2019, we have posted about the rumour that 400 people have come to Salem to abduct children, along with other state photos.

In our search, a WhatsApp video spread that 400 people had come to Salem to abduct children and that someone had been caught abducting the girl at the bus stand is rumoured news. It is learned that they are spreading rumours by keeping a video taken in Thanjavur last 2 years ago. 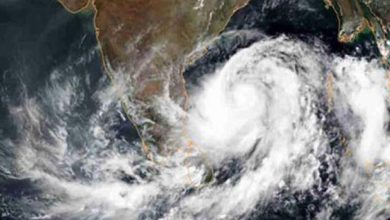 Are there 5 consecutive storms in Tamil Nadu? Do not believe the WhatsApp rumor! 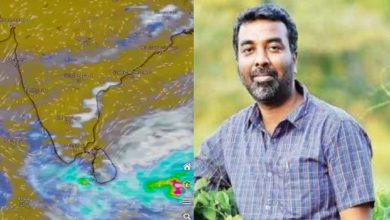 Is the satellite video of heavy rains and floods in Madurai real? 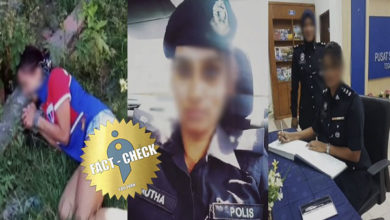 WhatsApp rumour spreads that a Tamil woman working in the Malaysian police has been murdered!