In Tibet the cloud landed on the ground. Look at this miracle. 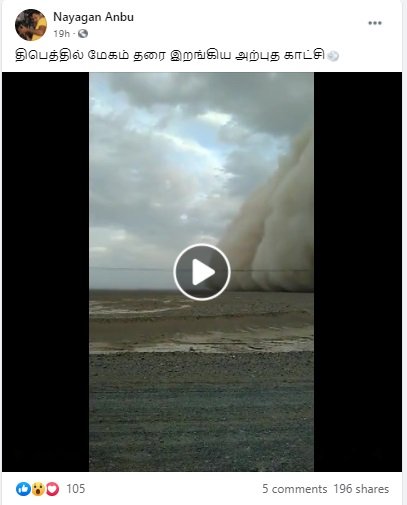 The following video has gone viral on social media as an amazing scene of a cloud landing in the Tibetan region. Followers also asked us to comment on its authenticity. In search of this video on Facebook revealed that the post has been circulating in Tamil since 2018. The video has gone viral in many Indian languages as well. However, in 2016, the video was already uploaded on the YouTube channel Lindsay Defrancisco as a miraculous sight of the cloud landing.

In the video that goes viral, you can see the difference between a cloud in the sky and a so-called cloud on the ground in a video taken near a heavy vehicle parked on the road. It’s not a cloud, it’s a sandstorm. Even in the Rajasthan region of India, scenes of the biggest sandstorm passing have been filmed. Largest sandstorms have formed in many parts of the world, including Arabia and the United States. There have been a number of sand storm videos reported on the internet like this viral video.

The viral video also went viral in China’s Xinjiang region before it spread to Tibet. China News reports photos of a sandstorm that formed in China in 2016. However, it is not possible to confirm where the sandstorm featured in the viral video occurred.

In our search, we are able to identify the video that is being spread as a cloud landing amazing scene in the Tibet area is nothing but a road hidden in the sandstorm. 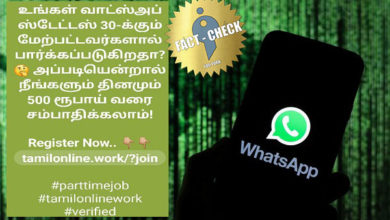 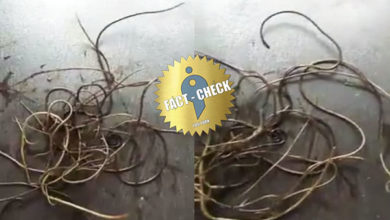 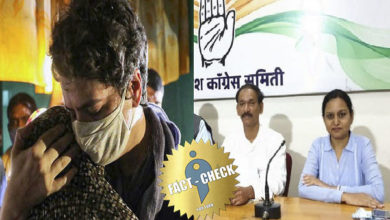