I have attached a copy of the amendment made in 2016 that those who do not know Tamil can join the government services in Tamil Nadu. Page 44 says so. But one ‘fact-checking’ website says there is no evidence regarding this. Which is right?

We are witnessing a series of allegations and controversies arising out of the recruitment of outsiders in central and state government services in Tamil Nadu. In this context, Sindhan, a member of the Marxist Communist Party (MCP), had posted a 2016 publication page claiming that a Government Order had been passed in 2016 to allow non-Tamils ​​to join the Tamil Nadu government, but that a fact-finding website had not. He also asked about the authenticity of this On that fact checking site, it was reported that no new legislation had been introduced to employ outsiders in the TNPSC exams, and that no such government order had been issued in 2016. However, a special issue of the Tamil Nadu Gazette was published on September 1, 2016. On page 44 of it, “Limitations, if the person on the job is not knowledgeable enough in Tamil and his Tamil knowledge is not up to standard in writing the exams mentioned in this subsection in Tamil then the exams can be written in any language like Telugu, Malayalam, Kannada, Urdu or by job transfer or promotion It is not necessary to master the language in Tamil for their employment. ” Sindhan tweeted based on this. In a statement issued by TNPSC Secretary Vijayakumar in 2017, he said, “The latest news is that the DNBSC rules have been changed to allow outsiders to participate in Group 4 examinations. That information is incorrect. According to the special rules of Tamil Nadu, the participation of expatriates has been going on since 1955. ”

In another news release in 2019, “TNPSC management has explained that the application process for non-residents in the TNPSC examinations held in Tamil Nadu has been going on for more than 20 years. He also mentioned that only 31 per cent reservation for the general category will include candidates from other states / abroad. It has been informed that if the candidates from other districts pass the exam, the work order will be issued only if they have written and passed the language proficiency test within two years and those from Tamil Nadu will also participate in the outstation examinations like this. Political protest raised against other states candidates on 5th June 2019, but in the news release that foreigners are eligible, only when the applicant must be an Indian citizen as per the notification issued by TNPSC, must be a resident of Nepal, Bhutan or a permanent resident of India before January 1962 from certain countries.

The information that the Government Order was amended in 2016 to allow foreigners to participate in the Tamil Nadu state elections is false, it was already since 1955. In the public sector (31%) it has been the practice for outsiders to participate in competitive examinations for many years.

The Government Order, 2016, stipulates that under special rules, job seekers can apply for other languages ​​for promotion, transition and promotion, and proficiency in Tamil is not required.

TNPSC: provision for other state candidates does not affect TN candidates- 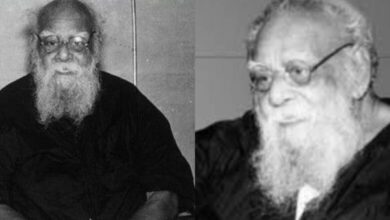 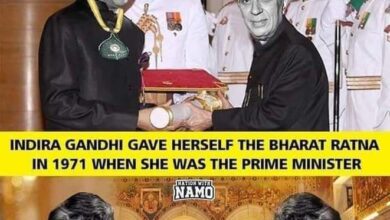 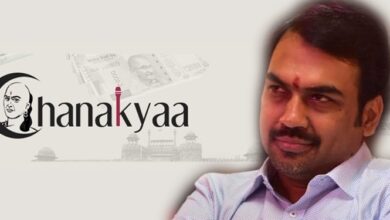 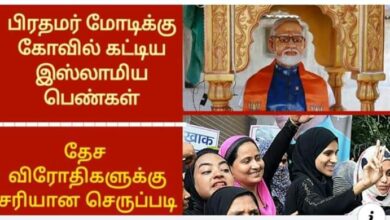