A piece of news on the Kalaignar channel that a father and son belonging to a lower caste in Uttar Pradesh state were shot dead by the BJP members is currently going viral on social media.

In Kalainar News, “Road construction work is going on under the Mahatma Gandhi National Rural Employment Scheme in a village in Sambal district of Uttar Pradesh state. Samajwadi Party leader Chotelal Diwakar and his son Sunil went to inspect the ongoing road work. At that time, two members of the BJP had a dispute regarding the encroachment of the field area on the road. Later they shot dead the Samajwadi Party and his son. The video related to this is currently going viral on social media”, is mentioned.

While searching for the incident in Uttar Pradesh where a father and son belonging to the Samajwadi Party were shot dead, it came to light that “the incident took place in May 2020”. In English media news published on May 19, 2020, “the police arrested Jitendra and Sarvendra Sharma who shot dead Samajwadi Party leader Chotelal Diwakar and his son Sunil from the lower community during a road construction dispute at Fatehpur Samsoi village in Sambal district of Uttar Pradesh. FIR was registered. In this regard, the police are looking for Ramendra, Upendra, Kyandendra and Gajendra Singh.

However, there is no direct mention in the news that those who shot dead the father and son belonging to the Samajwadi Party were BJP members or which party they belonged to.

However, the Samajwadi Party condemned the incident and accused them of the support of the ruling BJP. They said that the ruling BJP government is responsible for this.

In our search, in Uttar Pradesh, a father and son belonging to the lower community of the Samajwadi Party were shot dead in May 2020. On the same day, the killers were arrested.

But now the video of the incident which happened 2 years ago is going viral. Also, nowhere in the news it is mentioned that the killers belong to the BJP. But it is learned that the Samajwadi Party had condemned the accused as having the support of the ruling BJP government. 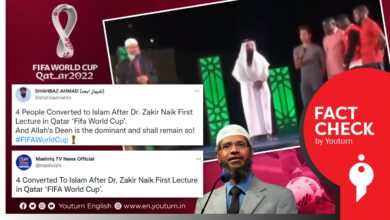 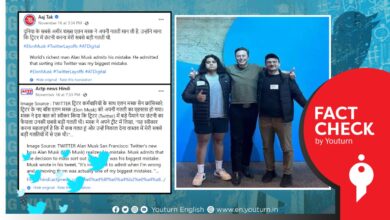 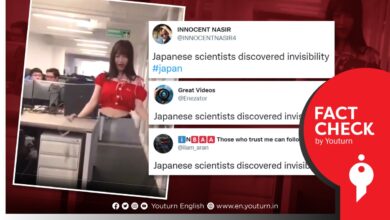 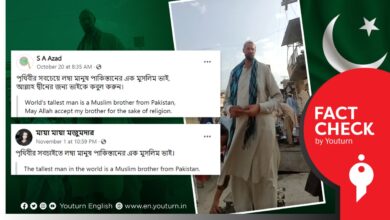 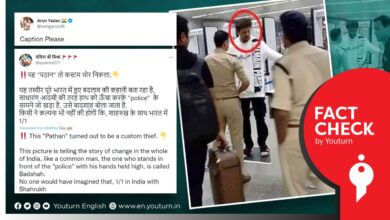 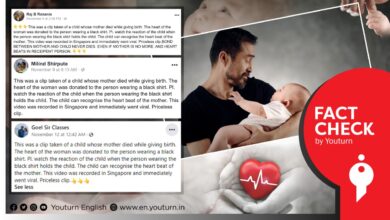