The BJP won 75 seats in West Bengal, of which 35 were bought from the Trinamool Congress, 25 from the Left parties, 12 from the Congress and three were already in the BJP. Of the 75 MLAs who contested and won on behalf of the BJP in the 2021 West Bengal elections, 72 were found to have been bought from other parties, and 3 last time MLAs” this post could be seen going viral on social media. Therefore, we explored to find out about its authenticity.

Party jumps in West Bengal politics have increased over the past few years. Many jumped from many parties including Trinamool Congress, Congress and Communist joined the BJP. In particular, the joining of ministers, MLAs and key leaders from the ruling Trinamool Congress party to the BJP has garnered national attention.

However, not all the BJP MLAs who won the 2021 elections have jumped from the other party. If we look at the large number of party jumpers in West Bengal, the first favourite would be the Trinamool Congress. According to the Hindustan Times in December 2020, six MLAs, including a Trinamool Congress spokesperson, left and four Congress MLAs joined the BJP in the presence of Amit Shah. 34 West Bengal legislators from the Trinamool Congress went to the BJP. Only 13 of them got the chance to contest for the party, ”Business Insider reported in March 2021.

“This election result is showing that for most of the MLAs who have switched from the Trinamool Congress to the Bharatiya Janata Party, has not gained a good result. Nineteen MLAs from the TMC, the Left and the Congress have joined the BJP from 2019 to contest the 2021 elections. But only 6 of them managed to win. This includes the TMC 4, the Congress and the Left 1 each, ”The Wire reported on May 5. Taking the top 20 BJP MLAs on the list of winners in the 2021 West Bengal elections and looking into their backgrounds, only a handful of BJP MPs and MLAs are contesting politicians. The rest have no details about their political background, they are newcomers. The first 20 places feature the name of former MLA Mihir Goswami, who left the Trinamool Congress party. His name is mentioned in The Wire message above.

In our search, the information that all the 72 BJP winners in the West Bengal elections were bought from the Trinamool Congress, the Left and the Congress party is false. No such information has been released.

In West Bengal, the BJP won 77 seats, not 75. Of the MLAs who switched from the other party to the BJP, only 19 were given seats. It is learned that only 6 of them have been successful. 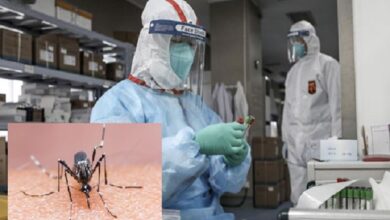 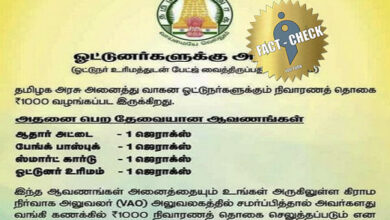 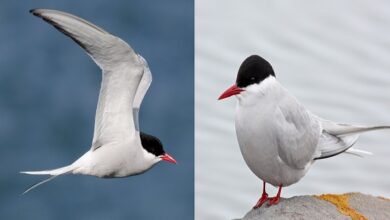 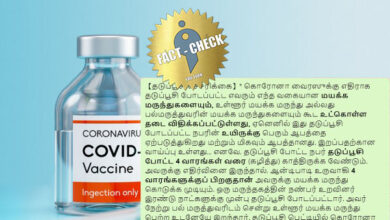 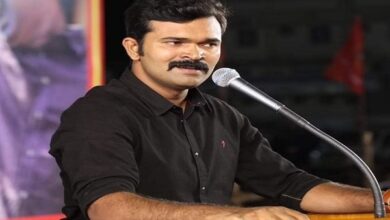 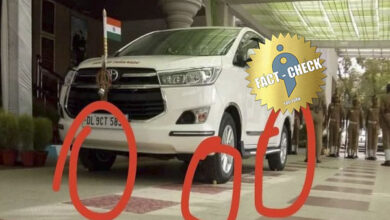