A Sun News Tamil news card claims that Dhakshinamoorthy who is called Seethayin Maindhan was arrested for slanderously speaking about Thanthai Periyar on social media. The news card also says that he is the one who runs a Youtube channel Zhagaram Voice.

Zhagaram Voice Youtube channel has published a contradictory video titled “Periyarin Marma Marupakkam” (Mystery of Periyar’s other side) on the 9th of October, which was later removed. However, it is published on another Youtube channel. Dhakshinamoorthy who is called Seethayin Maindhan is the President of Tamiliya Periyakkam (as mentioned in his interviews). But he is not the one who runs the Zhagaram Voice Youtube channel.

Dhakshinamoorthy who is called Seethayin Maindhan who was arrested for slanderously speaking about Periyar on social media is not the owner of Zhagaram Voice Youtube channel but has given an interview on the said Youtube channel. 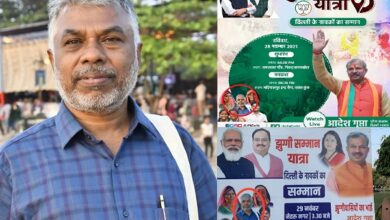 Photo of a Tamil writer in BJP Yatra advertisements in Delhi ! 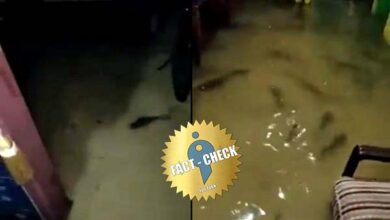 Old video of fish entering houses in flood waters in Tamil Nadu is being shared ! 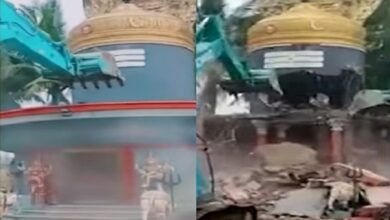 Reason behind the demolition of the temple occupied and built by private trust ! 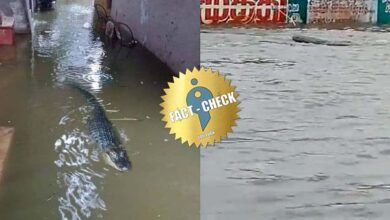 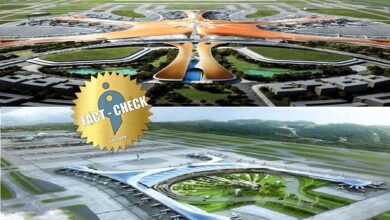 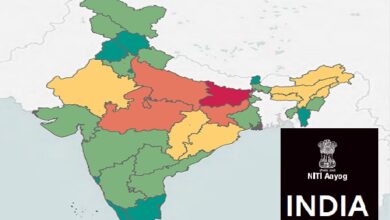