In India recent days the question arises as that which cities are safest for women as incidents of sexual harassment and violence against women increase day by day.

In this time a Facebook page namely Troll Cinema is claiming that the cities like Coimbatore, Kolkata and Patna are the safest places for women with 0 sexual harassment case in a meme, but they mention only of cases of sexual harassment in Coimbatore, Kolkata and Patna, not of cases of rape and assault on women. We decided to find out the truth and searched the data. On October 7, the India Times website reported, “Zero Cases Of Sexual Harassment, Kolkata Safest City For Women; Coimbatore & Patna Among Safest” are the cities with the lowest rates of sexual assault. Not only sexual harassment but also sexual assaults against women need to be looked at. In the 2019 NCRB data, the number of incidents including rape, sexual harassment and assault against women in 19 metros in India had been released. Of those 19 metropolitan areas, there are two cities from Tamil Nadu, Chennai and Coimbatore. Kolkata, Coimbatore and Patna are among the 19 cities with the lowest crime rates against women. However, we have tabulated cases of rape against women in 3 particular cities and cases registered under the POCSO Act. Cases of rape have been reported in Coimbatore (1), Kolkata (14) and Patna (13). They may be considered safe cities for women as they are zero in on sexual harassment and attempted rape. It is learned that Delhi (1231) is an unsafe metropolis with a high incidence of rape cases. 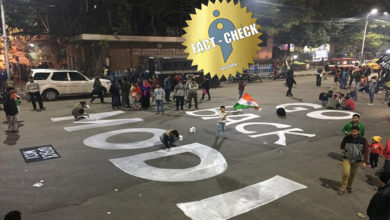 Was the photo written as GoBackModi on the road is taken in Bihar? 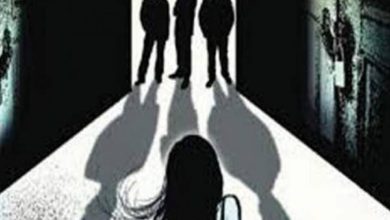 Rumor has it that sexual violence in Pakistan took place in India!